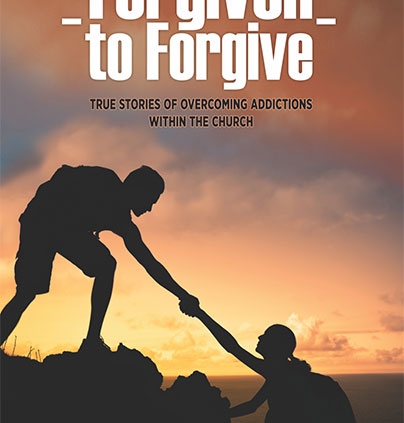 I am May. I grew up in Japan amidst my father’s problems of alcohol, gambling and cigarettes by helping my battered Christian mother. I was suicidal at my baptism at age twelve, believing I might have to die for her like Jesus had died on the cross. When I was twenty-five, I thought my father’s death would be the end of my misery. But, having studied in London from age thirty-four to thirty-six, I began to suffer from my mother’s rejection. She did not appreciate my change, while I kept on seeking her approval.

At age forty-five, on the 20th anniversary of my father’s funeral, , I shouted at the closed door of a guesthouse in the Philippines where I was staying on a Christian retreat,

”Come out father! Make your apology to my mother and me!”

Extract from the book ‘Forgiven to Forgive’ available from 15th June 2020!