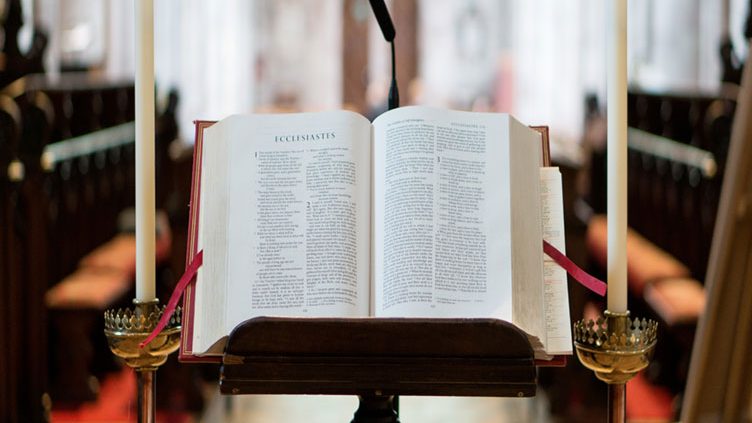 Normally, works of fiction are usually associated with the secular world. Whenever you read a book based on fiction, you tend to have a feeling that no valuable Christian tenets could be found in the book. Granted, fictional books have a heavy leaning towards the secular world but these works can still be used to teach Christian values. A Christian Bookstore should have such books in their stocks.

At one time, a heated argument arose out of the issues surrounding the “Lord of the Rings” Trilogy. It all started out when one of the participants asked the brother for the trilogy to go and watch at home. The lady in question was a staunch Christian and her brother wondered why she would want to watch the series.

Now here is a lesson that any Christian Bookstore should bear in mind. The Trilogy can be likened to the journey of a Christian, passing through trials and tribulations, in order to defeat an overbearing evil presence and reach the Promised Land. The Bible is full of such stories, where a Christian is in the wilderness, facing evil and temptation and how eventually the Christian prevails.

Fiction is appealing, but should be chosen wisely

Any Christian Book store can opt to sell fictional books that have a strong Christian leaning. However, the choice of such boos should be done with care. The books should always teach the true values of Christianity, even as they entertain the reader.

A great example of how fiction can be used to tell Christian stories can be found in tales by Dr. Seuss – “The Grinch That Stole Christmas”. It tells of a Grinch who was never happy when people in the village below enjoyed Christmas, and eventually stole Christmas one day. The story unfolds and ends up with the Grinch giving back Christmas, and actually having a life-changing revelation about the true spirit of Christmas.

Thinking of how such an interesting fictional tale is used to teach a great Christian tenet, shows the potential that fiction has in spreading the Good Word. The example used above may be a bit simplistic, but there are fictional books targeted at adults that have the same desired effect.

The challenge for authors and publishers

Authors and Publishers need to find ways in which fiction can be used to teach Christian values to people of all ages. A Christian Book store should have a wide range of books, both fictional and non-fictional to cater for the interests of their readers. It should be remembered that people enjoy different types of books, and the core message must be spread using all these available channels.

The Christian Book store known as Kingdom Publishers, has exception fictional books, such as Jungle Tales by Pastor Andy Yiangou, which has stories based on the fictional Karoomba Jungle and the characters who live there. Each story has a beautiful Christian lesson to teach. Fiction can truly be used properly to teach people about the value of the Bible and Christianity. 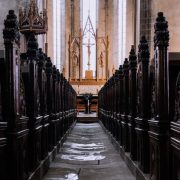 Should Popular Stories Be Used To Tell Christian Stories? 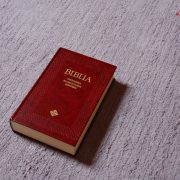 Christian Publishing and the eBook Boom 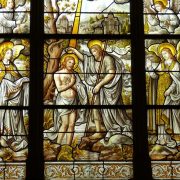 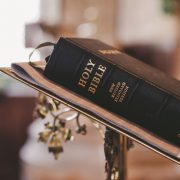 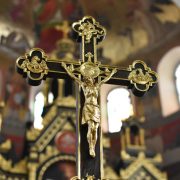 Christian Publishing and the Church 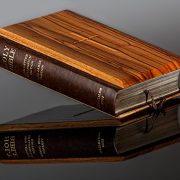 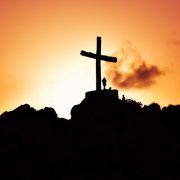 How to succeed in Christian Fiction Publishing
0 replies