Blog - Latest News
You are here: Home / News / Extract from The Realities of the Endtime 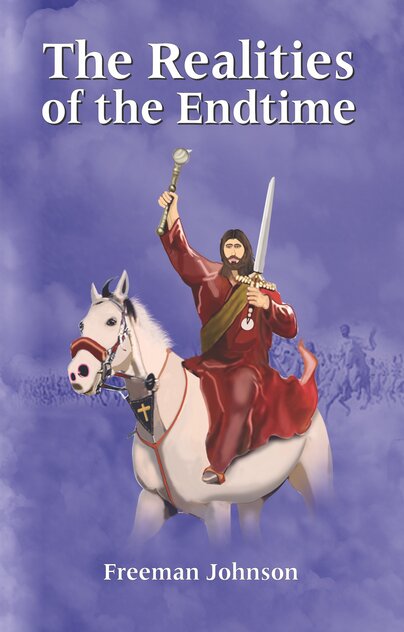 Here is a preview of The Realities of the Endtime by Freeman Johnson. This book is a determined and fervent work to bring to the understanding of believers the revelation that is necessary to keep alive both their physical and spiritual alertness towards the Endtime. The reader will get to understand the signs and the period of the end time through the scriptures which Freeman explains further. A must read!

Here is a excerpt:

Let us consider the account of Lazarus and the rich man.

There was a certain rich man, which was clothed in purple and fine linen, and fared sumptuously every day: And there was a certain beggar named Lazarus, which was laid at his gate, full of sores, And desiring to be fed with the crumbs which fell from the rich man’s table: moreover the dogs came and licked his sores. And it came to pass, that the beggar died, and was carried by the angels into Abraham’s bosom: the rich man also died, and was buried; And in hell he lift up his eyes, being in torments, and seeth Abraham afar off, and Lazarus in his bosom. And he cried and said, Father Abraham, have mercy on me, and send Lazarus, that he may dip the tip of his finger in water, and cool my tongue; for I am tormented in this flame. But Abraham said, Son, remember that thou in thy lifetime receivedst thy good things, and likewise Lazarus evil things: but now he is comforted, and thou art tormented. And beside all this, between us and you there is a great gulf fixed: so that they which would pass from hence to you cannot; neither can they pass to us, that would come from thence. Luke 16: 19-26

This is a well known portion of the Scripture narrated by Christ himself while on earth. Lazarus, although poor, loved the Lord and the rich man who had all at his will, lived without faith in God. After death, both Lazarus and the rich man found themselves within the realm of the departed spirits called Sheol in Hebrew and Hades in Greek but their destinies there were quite different.

The rich man’s spirit was in a place of torment; the spirit of Lazarus was in a place of rest. Between these two places was fixed an impassable gulf that could not be crossed from either side even by the spirits. The place of rest, set apart for the departed spirits of the righteous, here is called, Abraham’s bosom. This title indicates that this place is ordained for the spirit of all those who, in their earthly pilgrimage, followed in the footsteps of faith and obedience marked out by Abraham, who for this reason, is called the father of all those who believe.

Apart from the rich man episode in the Bible, there were men who lived Christless lives and died. Before their death, they testified of their impending doom to perdition and total separation.

On the other hand, we can imagine the joy that believers of Jesus Christ experience when they are called to rest from their labour. This joy is overwhelming, and the state of abode of the believers is the opposite to that of the unbelievers. – extract from Chapter 1, The Realities of the Endtime, Freeman Johnson

Get your copy now! 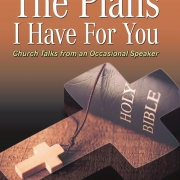 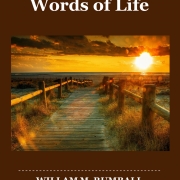 It's the Lord's doing! by John Mollitt 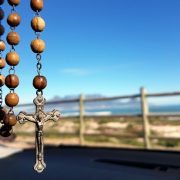 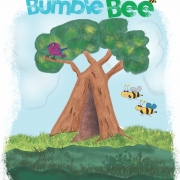 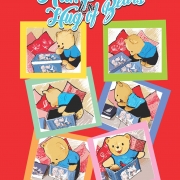 The Adventures of Humpfrey and the Hug 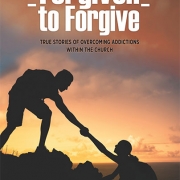 Extract from Sharing the Faith

Extract from Nicodemos You Must Be Born Again
Scroll to top