It’s the Lord’s doing by the author John Mollitt is selling well, especially in his community! Read some of his experiences during his pastoral ministry!

After full-time education, John worked in banking and civil service and then, for thirty years, was the pastor of Ingleton Evangelical Church. He then went onto preach the gospel throughout the north of England. John has now been appointed as an elder at Tinshill Free Church in Leeds.

“Indeed, his growth in grace, his understanding of Christian doctrine and his love for people convinced me that the Lord would open up even more fruitful avenues of service to Geoff in the future. I was, therefore, quite unprepared for the shock I was to receive in 2011, just two years after I had retired from the pastorate.

….When Geoff did not appear on the Tuesday morning, his tent was entered and it was discovered that he had died in the night. Medical investigations proved inconclusive but it was assumed some heart defect was the cause of death.

Later that week, I was invited to visit Whinfell School where Geoff had worked and I was met by his colleagues, still stunned by recent events. It was obvious the esteem in which Geoff was held and I was able to share with them the difference that Jesus had made to him….I was able also to tell them of the Christian hope that though ‘absent from the body’, Geoff was now present with the Lord. It was a moving occasion but I trust a useful visit.” 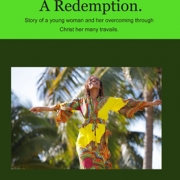 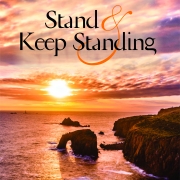 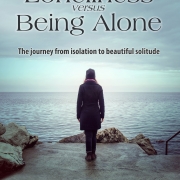 Coming soon
Loneliness Versus Being Alone
by Julie Porter 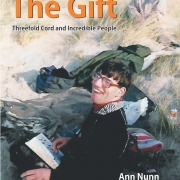 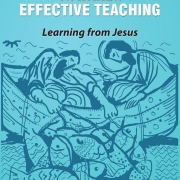 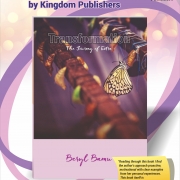 Transformation - The Journey of Extra 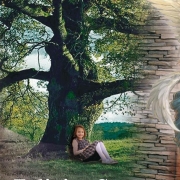 Submit your manuscript
Scroll to top