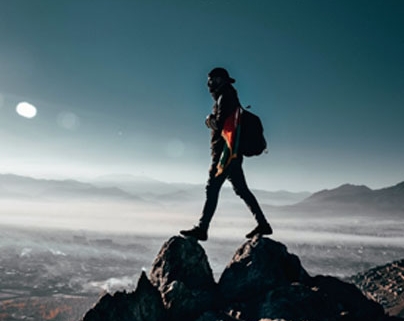 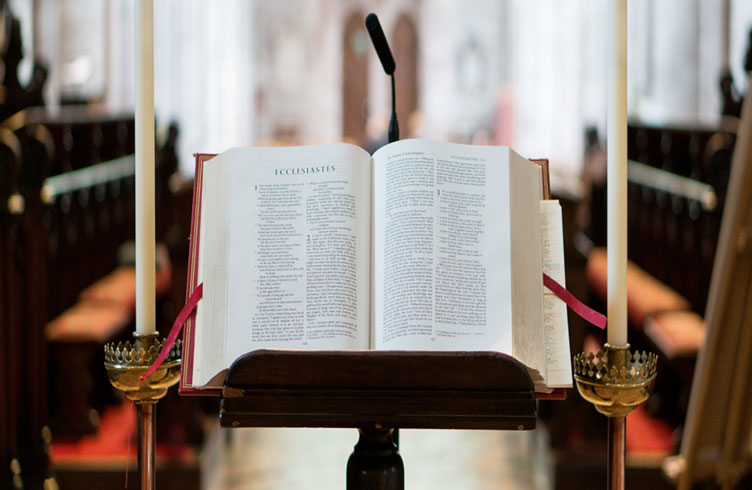 Why Is Poetry Important? … By Leena Patel

One of the critical questions in literature can be the questioning of the importance of poetry. Why do we question it? What can the answer truly reveal, if any? Most of all, how does it enhance humanity? Could it be interpreted that Poetry is a known inherent part of us?

A part of our communication skills is expressing ourselves. We can say, one of the most universal vehicles of human’s expressing their emotions and feelings is through poetry; it can also be classified as one of the most important of all written media for describing our  experiences. Furthermore, past research claims to have concluded teaching students poetry attempts indeterminate results within a wide set of linguistic domains.

There are known elements which are classed as literary tools used by authors when writing poetry. There are diverse elements creating several combinations which can be used in individual poems.

The elements serve in assisting to dress up the poem; the overall result allows a clear path of imagination and a compelling context commanded by the author. Now, it is becoming clearer how important poetry is and how much of a valuable tool the elements operate for the author. A simple example of this would ‘a letter poem’.

If we look at one of the perspectives of poetic elements, a letter poem, which is more frequently referred to as an epistolary poem; poetry of having an outward appearance allowing a letter-like format. Interestingly, the earliest known epistolary poems date back to the early Roman poet Ovid, whose work “The Heroides” was written from the vantage of heroines of Greek and Roman mythology.

Epistolary poetry can encompass a wide range of tones and styles; varying from formal to intimate. This perspective addresses individuals, the globe, concepts or nonexistent beings. A good example is of Langston Hughes’ “Letter,” clearly beginning with a traditional opening address; comparatively, others have managed to take on a far more nontraditional appearance and texture.

The strength of Poetry lies with its constancy; it’s production generously melting through entirely known civilizations from the ancient to modernity. Throughout this all-embracing history it is clear poetry has been made to address multifaceted subjects; love, war, society and its very issues, beauty of nature and the love of God.

Poetry is one of the greatest Evangelistic tools; allowing people to come closer to the Gospel of Jesus Christ.

If you have any poetry works and would like to be published, please contact Leena Kingdom Publishers on: 0203 971 1902. 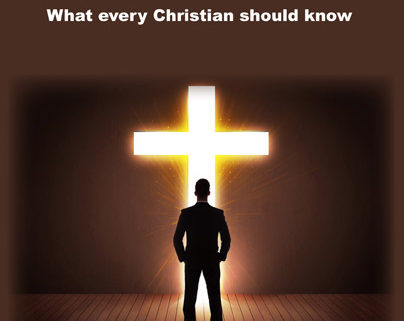 Effective Communication Between Religion and Authors … By Leena Patel

Who says being an author is easy? It is not. There is a criteria by which all potential authors should consider. It is easy to get carried away as a potential author, simply because people think it is simple due to being isolated and comfortable in their home environment.  Again, anybody can self publish since contemporary publishing has opened up so many avenues. However, what is the essence of having a book published and eventually it just sits sadly on the shelf, only accompanied by it’s identical siblings?

Question: What criteria should Authors be aware of?

Who is your audience?

The establishing perspective of who the audience is you are writing for, will determine the way you write and how you write it with the added consideration of whether images are required, and, what type of images.

As an author you are offering a credit which has a huge impact of important factors, such as: being responsible and accountable for published works in the perspectives of – social, academic and financial implications. Therefore, it is vital to have an insurance of self agenda to follow accurately; any contributions of the concept of any artwork, acquiring the such, interpretation and analysis of data work appropriately; any works drafted should be revised critically; the final draft should be approved for this version to be published;, and, finally, taking responsibility to being accountable in making sure of the contents accuracy.

There is also the further added complication once the book is complete. What comes next and how do I work towards the tasks of putting the whole book together ready for publishing. Already it is clear this road to publishing is far from straight and narrow; in fact, there are bends and side roads appearing.

This is the reason why most authors choose publishing companies. It is then ensured with an agreement between the publishers and the authors the complete manuscript will be professionally analysed with editing and proofing the context. The worse humiliation would be to be confronted with public who have read the book and criticize the author for huge grammatical errors, sentences that don’t connect in the correct context, and even, if I am to be mean, ridicule artwork that is totally inappropriate for the audience and genre of the book.

The final horns of a dilemma will come when considering who will buy the book, how will the public become aware of it, and, what exactly do I need to do? Well. If you came this far and reflected on this last but least of all important hill, you did well. Since, many seem to be simply content that they hold a published, final masterpiece in their hands and they deservedly can now be addressed as successful authors. In reality, this is absolutely not the case.

The completed publishing is required to be registered, which allows bookstores to search for potential authors of diverse genres to be considered. Of course, at this stage, the process is still not as simple, simply because a barcode and ISBN needs to be allocated. Furthermore, an appropriate and successful marketing and advertising task needs to be executed.

Question: As a potential author, have you considered all of this and much more? Instead of gruelling yourself and putting so much unnecessary stress on your shoulders – go to the experts and let them take away the headache and give you the deserved support to write at ease.

We all lead lives with twists and turns. Our religious experiences and journey accumulate and recorded. However, the effective communication between our Godly experiences written, deserve to be read and recognised widely for what the author intended.